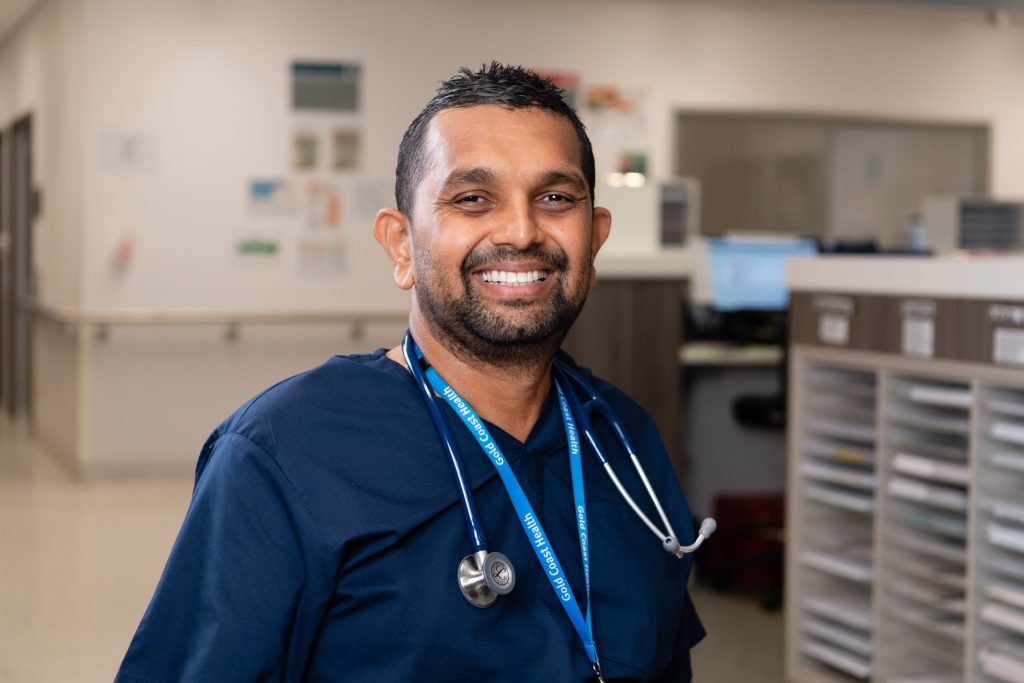 As a quadriplegic medical professional, Dr. Dinesh Palipana spends much of his time at hospital. Either tending patients or being one himself.

The car accident and resulting spinal cord injury that left him paralysed made medical school a challenge. But Palipana saw it through, becoming only the second quadriplegic in Australia to have done so.

Now, Dr. Palipana is a Lecturer at Griffith University and an advocate for medical students living with disability. He claims he could not have achieved this without government support.

“When I had my accident, I was in my second year of medical school and didn’t think it would be possible to continue; neither did some of the academics at my university,” Palipana told Informa Connect.

“I was paralysed from the chest down and had partially lost the use of my fingers. Being a medical professional requires various physical skills and we were concerned about my ability able to perform functions like heavy lifting and the use of fine medical instruments. When it comes to patient safety, you can’t make compromises in that sense.

“I actually checked out of medical school at the time of my injury and spent several years overseas in my birth country, Sri Lanka, mentally re-grouping and processing what had happened. However, my dream of becoming a doctor wouldn’t go away and it became apparent to me I’d have regrets for the rest of my life if I didn’t get back into university and finish my degree. I made use of the support systems around me to see what was possible. I knew it would be a challenge but wasn’t prepared to give up without a fight. Nor were my academic tutors.

“At every stage along my journey towards becoming a medical professional, government support was necessary. Medical school was mentally and physically demanding and there were many late nights and early mornings, as I struggled to meet the workload. Of course, lots of students experience this, but when you have a physical disability, it can become exhausting and take a toll on your wellbeing. Studying aside, it takes me three or more hours to get ready to leave the house each morning. It’s quite a rigmarole. Having access to the right equipment and physical support has been key.”

Although government support has always been available for people living with disability in Australia, before the introduction of the National Disability Insurance Scheme (NDIS) in 2013, recipients grappled with what Dr. Palipana describes as an “exploitative” vendor ecosystem. To this end, NDIS has been an invaluable support.

“Providers were well-known for giving wildly inappropriate equipment, like wheelchair varieties that aren’t properly tailored to the unique needs a disability,” he said.

“With the introduction of NDIS this situation has greatly improved. Service providers are now held accountable for their behaviour, and recipients are given a lot more choice and control in terms of which providers they can go to. This profoundly affects quality of life.”

Although Palipana recognises that he is privileged to have access to NDIS, he says work is still needed to break down systemic barriers for people that have disabilities in Australia.

“I consider myself really lucky. I have lived in a pre-NDIS world and know how tough things can be without the right support mechanisms in place. I have also spent time overseas where the situation is considerably worse for people living with disability.

“It is important to recognise, though, that further systemic refinement is needed. People living with disability in Australia are still facing major hurdles in their quest to live the lives they want to live.”

Although Dr. Palipana now holds a prestigious role in the medical field – and various awards for his service – he initially struggled to enter the workforce. At one stage, he was the only medical graduate of his academic year in Queensland not to have received an offer of employment, even though his abilities and work ethic had been vouched for.

Palipana hopes that one day people who live with disability will have commensurate opportunities to those who do not.

“I am proof that someone with a disability can become a fully-fledged practicing medical professional and would like to see others take the same path with fewer barriers,” he concluded.

Dr. Palipana is a Lecturer at Griffith University, an award-winning Doctor and a renowned disability advocate. 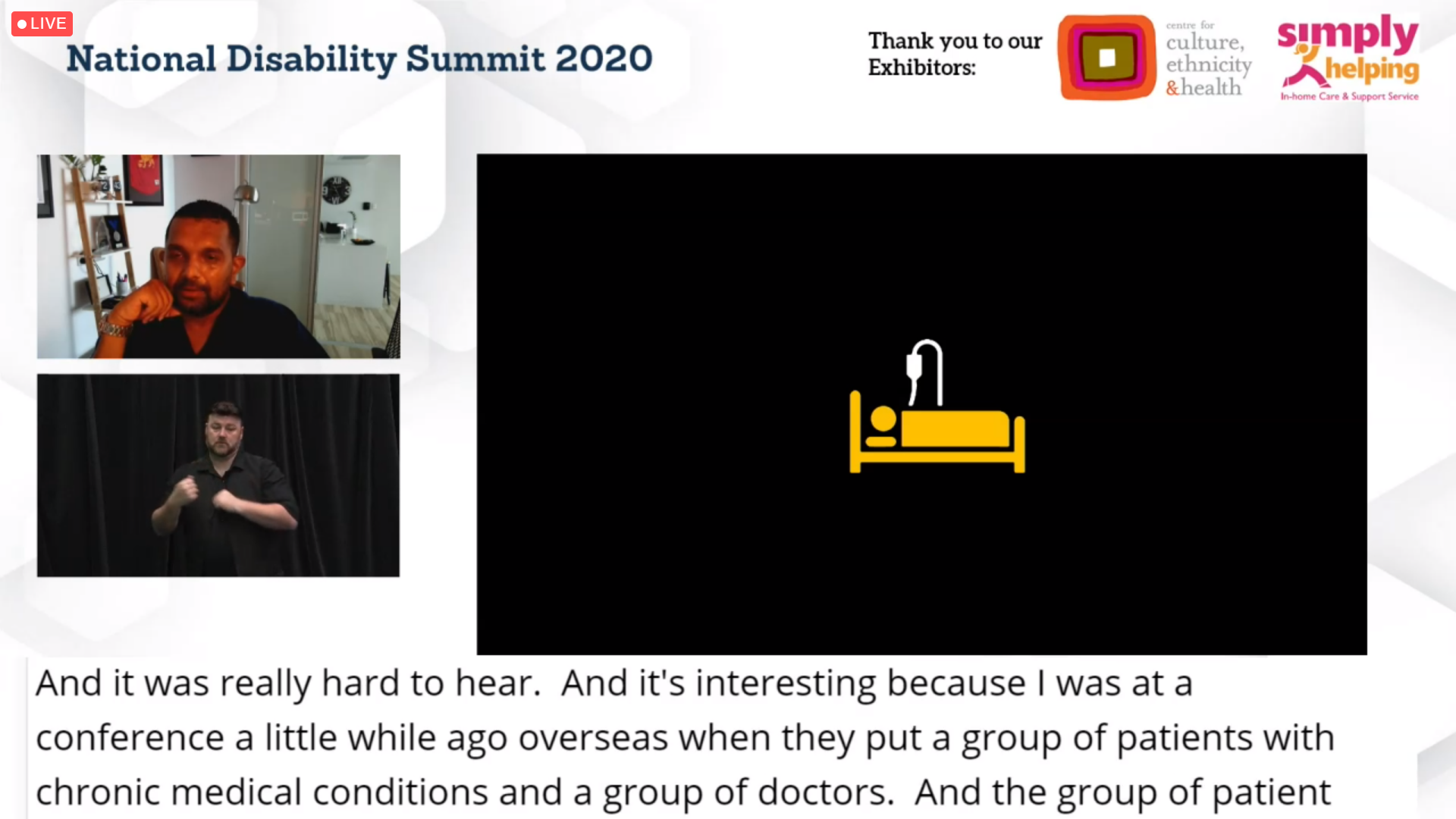 Dr. Dinesh Palipana at the National Disability Summit – held as a virtual event on 29-30 October 2020 – giving his expert recommendations on how disability reform should take shape.